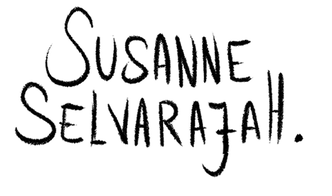 Broken Blade is a coming-of-age story about a girl named Maeda. The project was created by Alex Smith as an animatic pitch and I was brought on the team to board out half of the story. I was in charge of storyboards and animatics for a few of the sequences seen below. I decided to do this bigger collaborative project over 12 weeks to get experience on a bigger project and working under a project leader.

When working on this project Alex Smith would give me drawovers and feedback on my versions.
The usual pipeline would consist of me sending the first pass to him, he coming back to me with edts that I would adress and I'd send him the edited board. This would be a back and fourth until we landed on a board that was ready to be taken to an animatic. 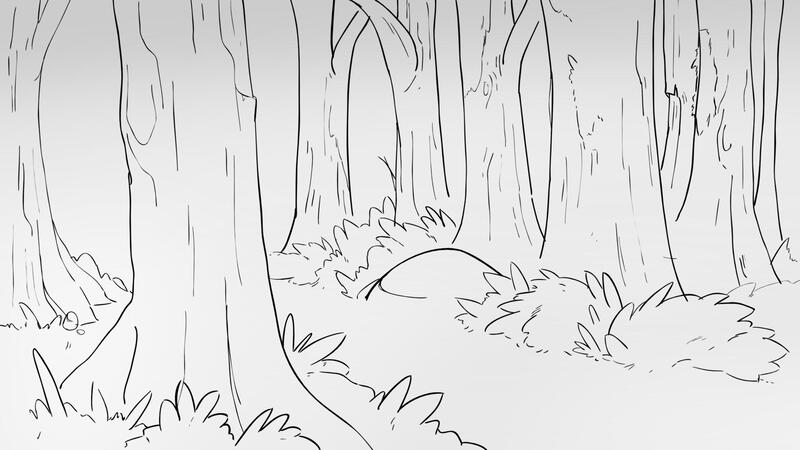 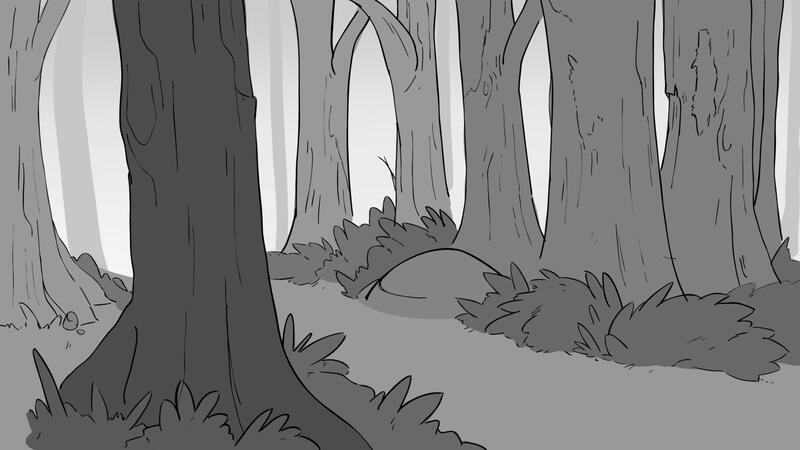 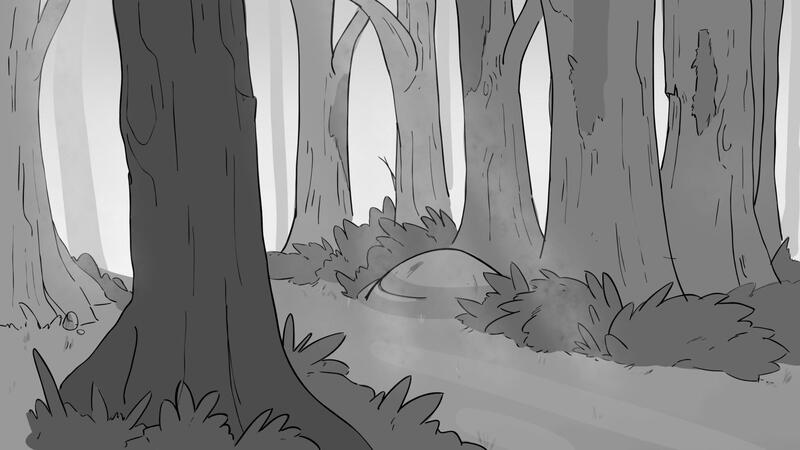 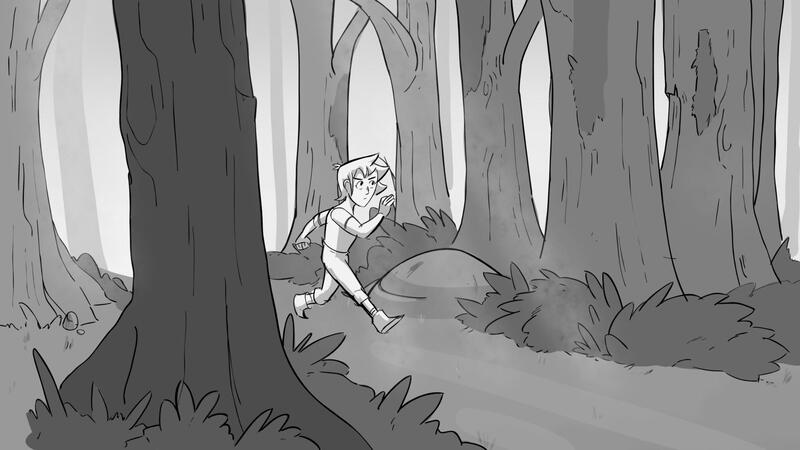